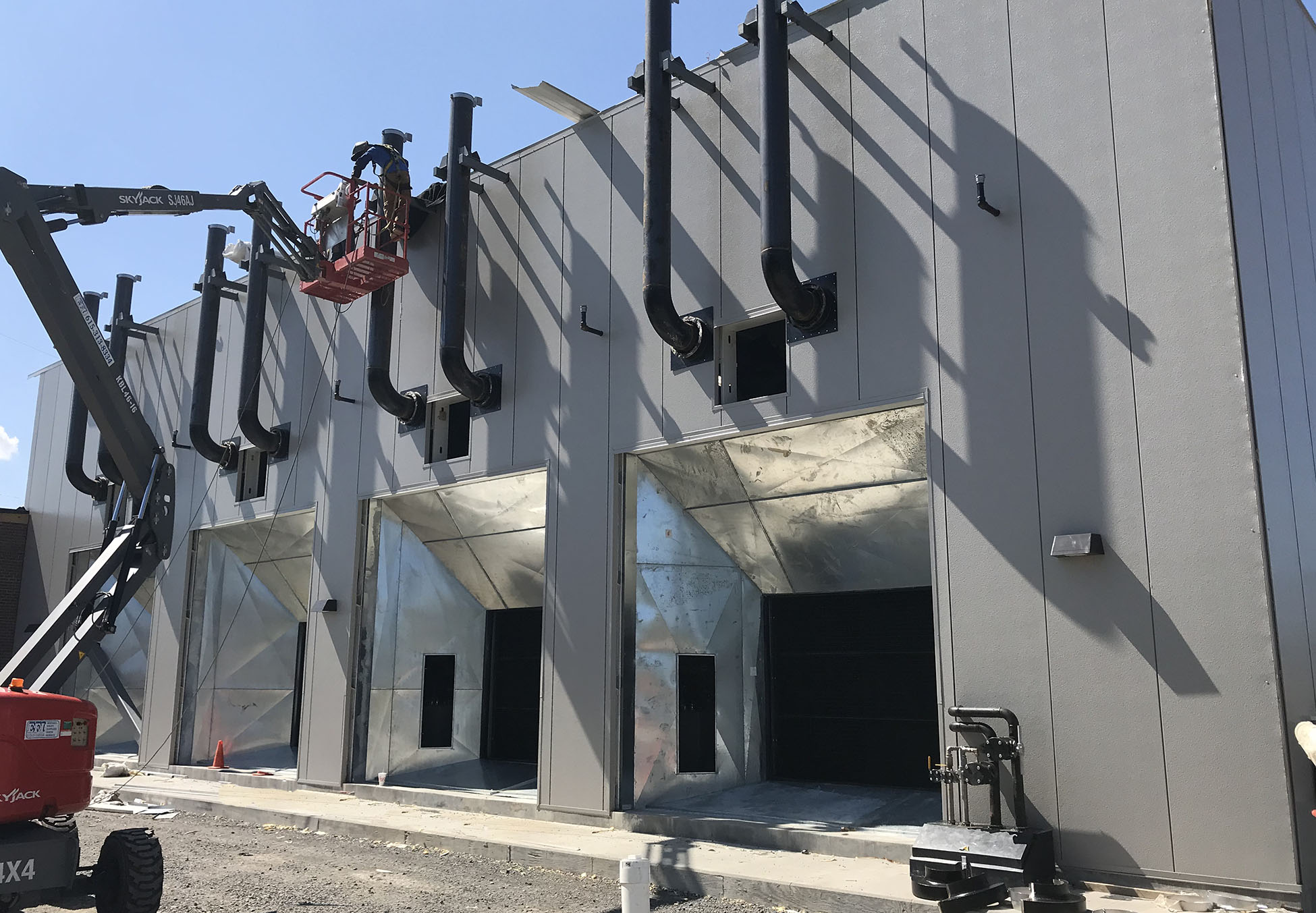 Water is essential for life, and as Nashville grows so does the need for clean drinking water. To support the growing demand, Metro Water Service (MWS) is upgrading their existing water infrastructure. ICT is proud to assist Metro Water Service in implementing the first phase of the Nashville Omohundro Campus expansion, which includes a new Substation and Generation Facility and Site Power Distribution Loops to feed current and future facilities.

The Nashville Omohundro Campus and Water Treatment Plant was established in 1887 when the George Reyer Pump station was constructed. The station pumped 10 million gallon per day (MGD), courteous of a positive displacement pump driven by a triple expansion steam engine to pump raw water from the Cumberland River to the 8th Avenue Reservoir. After the water settled in the reservoir, it was dispersed to the City of Nashville using wooden pipes. In the 1920’s, the pump station was converted to electrical pumping, and the filter plant was installed. Since then it has been listed on the National Historical Register and has expanded to 90 MGD using 12,000 horse power of pumping to serve the expanding Nashville metropolitan area.

ICT has been involved in numerous upgrades at this facility working to complete various improvements since the 1970’s and was selected by Metro Water Services at the end of 2013 to design a Substation and Generation Facility and Site Power Distribution Loops to feed the current plant and a future 125 MGD facility.  A complex aspect of the project was the requirement that power could not be interrupted during the construction of the project. MWS provided by the Omohundro campus are critical for the fresh water supply of the Metro Nashville area making it essential that these services remain online throughout the duration of the project. The challenge was developing a design that allowed the integration of the new electrical systems with, or around, the existing infrastructure without causing an outage in electrical service.

Design of the estimated $40 million upgrade focused on employee health and safety while utilizing environmentally-friendly construction with emphasis on hardened construction for resiliency and security and cost-effective use of electrical power. The design work consists of a new NES service at 69 KV, redundant 20/28 MVA transformers and associated protection and infrastructure, a 23.9 KV GIS switchgear and intelligent networked on-site distribution system, and 10 MW of on-site standby generation to serve the entire 138-acre campus has been completed. 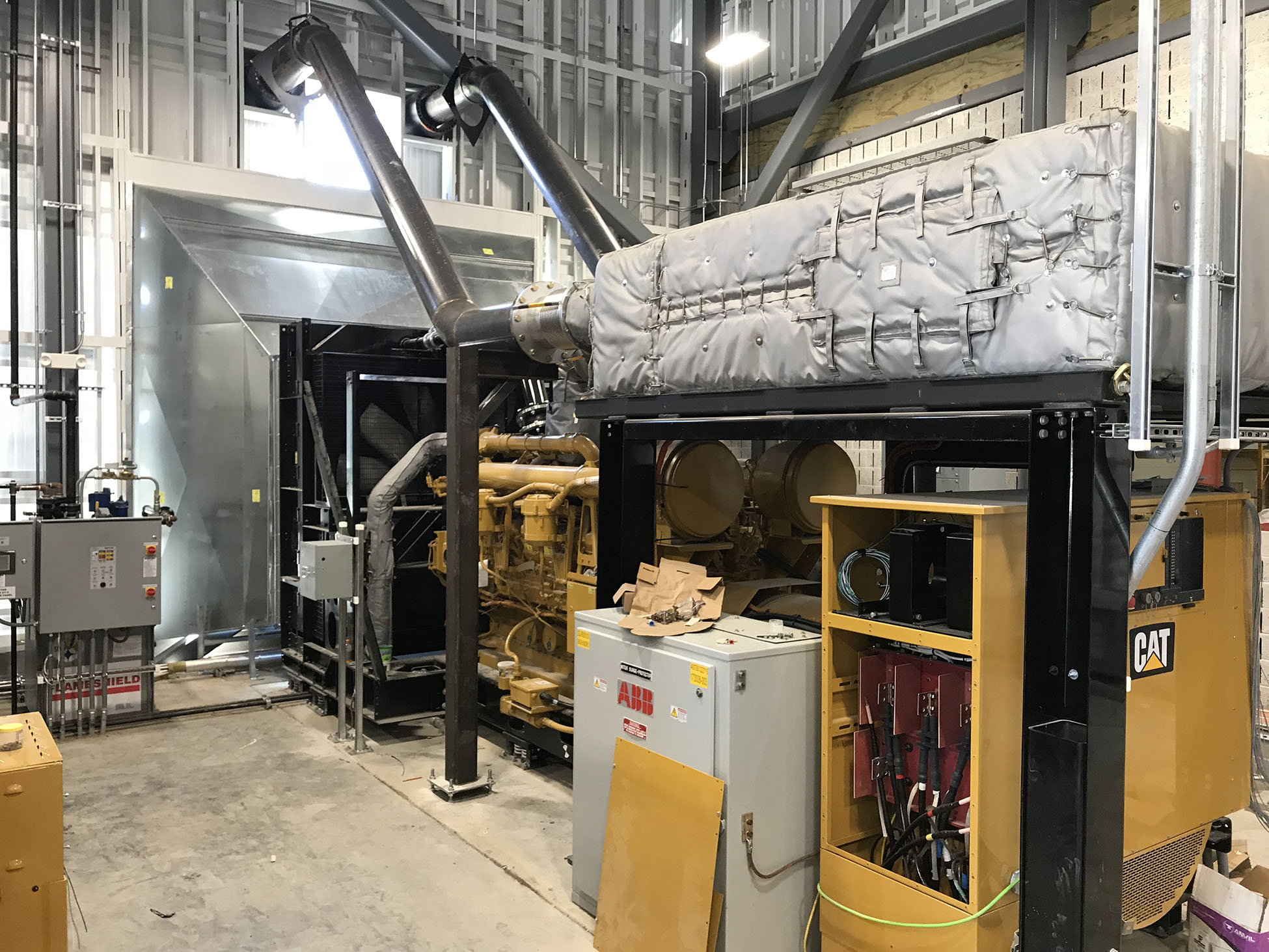